Monitored changes in 12 species of waterfowl 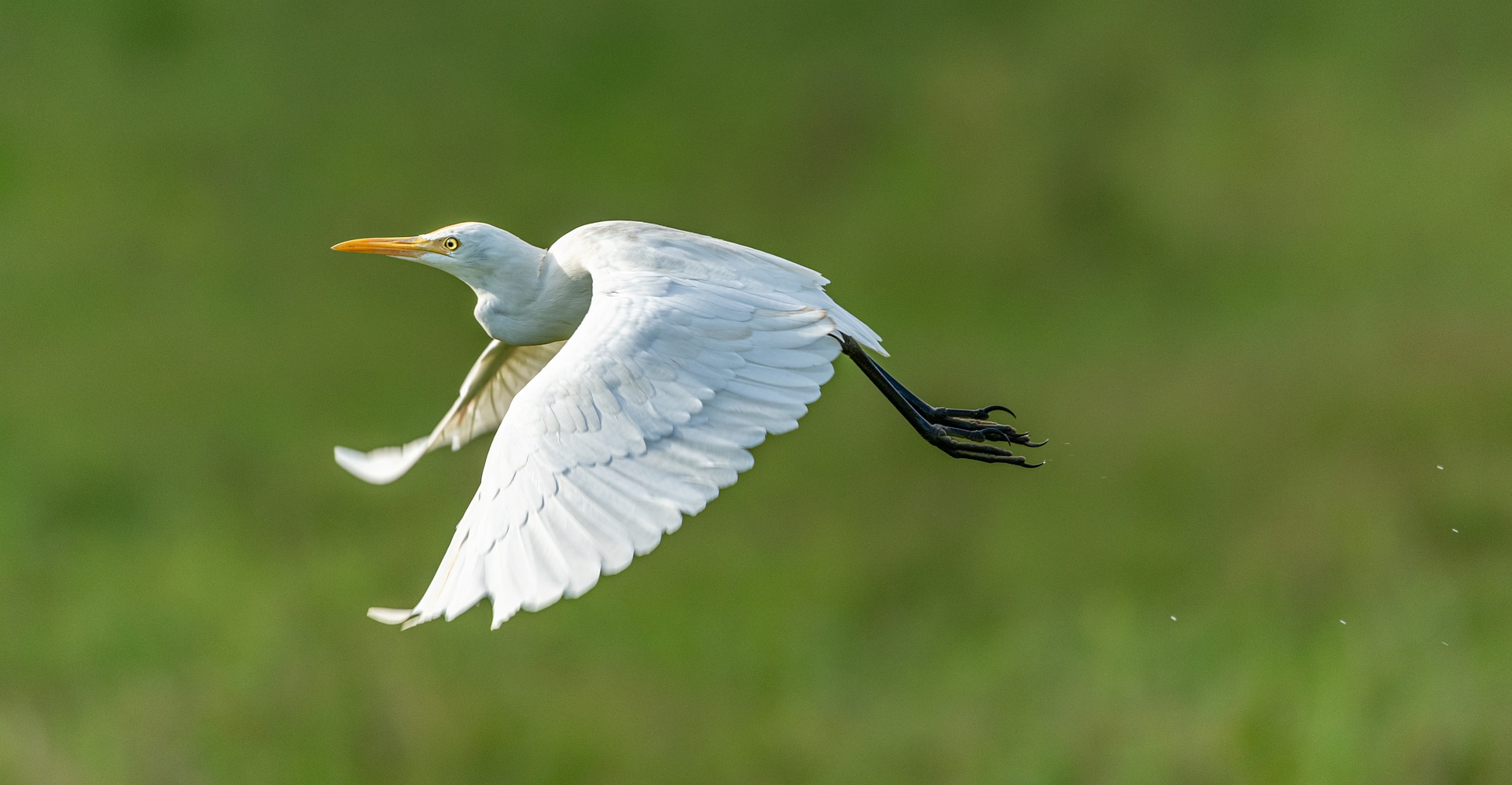 The populations of herons and egrets in north-western Italy increased considerably from 1972 to 2000, but then the positive trend start reversing. This is the result of a 50-years monitoring program on the nesting populations of 12 species of colonial aquatic birds (Families Ardeidae, Phalacrocoracidae, Plataleidae, Threskiornithidae).   The study represents the longest census program ever done in Italy, and one of the most extensive in Europe, comprising an area of 58,000 km2. The researchers from University of Pavia, CNR-IRSA and collaborators who participated in the monitoring program believe that the declining in the breeding population is due to the changes in rice cultivation practices, which is their main foraging habitats.

The dataset has been deposited and metadated on our portal in compliance with international FAIR standards (Findable, Accessible, Interoperable, Reusable).