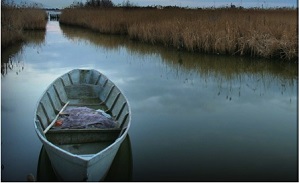 This Alien Species Showcase was designed to understand whether specific EUNIS habitat in freshwater, marine and terrestrial domains are more likely to be invaded and to evaluate the role of native richness in functioning as biotic filter.

In order to evaluate which variables best predict the occurrence of Alien Species in a site, the dataset, aggregated by taxonomic group (the level of aggregation was not the same for the different analyses), was analysed using a GLMM (Generalized Linear Mixed Model). Mixed models are powerful and flexible and well suited for the data collected in the case study (for details of statistical analysis see the paper published).

Currently, the workflow expects as input a dataset already available in the LifeWatch Italy Dataportal. The workflow will do some operations on the input dataset in order to perform the statistical analyses described above. As output the workflow will return tables and graphs associated to the GLMM output. 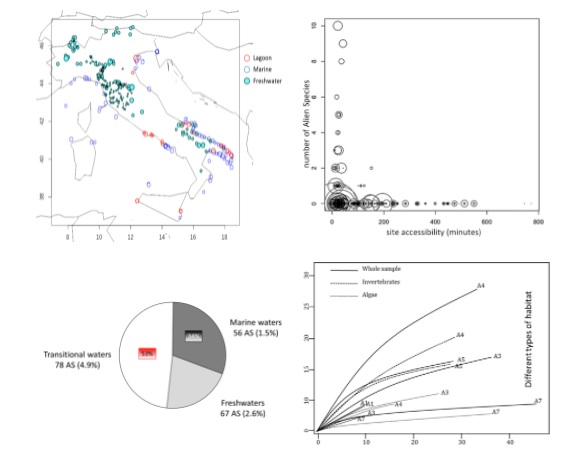