A macroecological approach to invasion drivers in Italian freshwaters 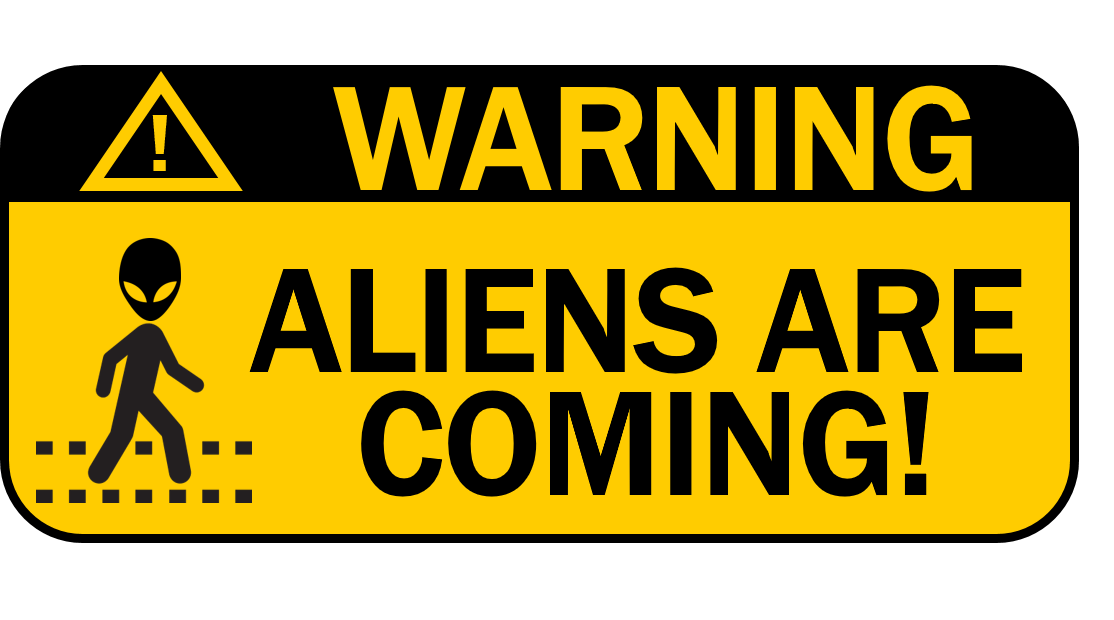 LifeWatch Italy has made of alien species and freshwaters one of the key topics of its research activities within the vulnerability of ecosystems to alien species arrival case study proposed at the European level and involving marine, terrestrial and freshwaters ecosystems. In 2014, a first paper was published on the journal Aquatic Conservation: Marine And Freshwater Ecosystems presenting the weak effects of habitat type on the susceptibility to invasive freshwater species. The research work on this topic continues now with a new paper investigating Alien species in Italian freshwater ecosystems: a macroecological assessment of invasion drivers, just published on a Special Issue of Aquatic Invasions.

In this second work, a macroecological approach was proposed to assess the drivers of occurrence of alien species within the whole biota (microorganisms, plants and animals) across several natural freshwater ecosystems and to produce a broad and general assessment of invasion pattern. Alien species were defined accordingly to the related thesaurus developed by LifeWatch Italy, where alien species were identified as those species deliberately, or inadvertently, introduced in Italy by human activities, after the discovery of the New World by Columbus in 1492.

Moreover, in this study, researchers took advantage of the biodiversity dataset of Italian water bodies recently collated by LifeWatch Italy to simultaneously test three groups of variables (propagule pressure, abiotic and biotic characteristics), selected as putative predictors of invasibility of a site.

Results showed that propagule pressure, expressed as proximity to larger inhabited areas, and differences in the native species richness of the receiving community, had a significant role in determining the number of alien species occurrence. Furthermore, body size influenced the occurrence and the colonisation processes of alien species. Finally, climatic characteristics were relevant in determining the chances of a site to be invaded confirming the role of these abiotic filters in the invasion process.

The present paper allowed researchers to provide useful insights in the invasibility pattern highlighted in different areas of the Italian peninsula, so that the results can be useful to identify areas deserving a more intensive monitoring effort to prevent or mitigate alien species arrival.