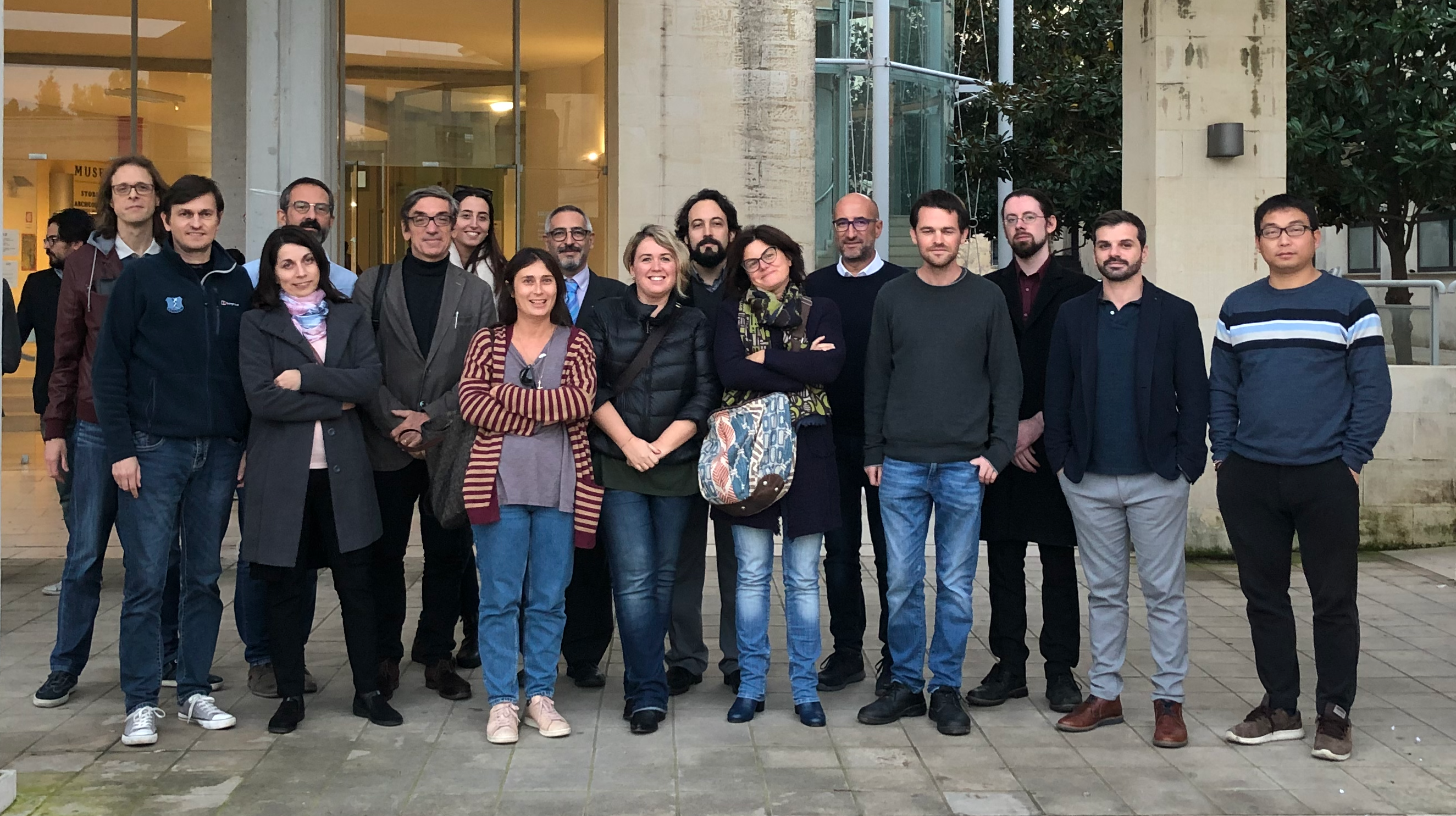 The aim of the meeting was to set a roadmap for a common strategy to be adopted on metadata, controlled vocabularies and ontologies within the LW-ERIC community and in accordance with the FAIR principles.

The meeting witnessed the participation of 13 experts, with both scientific and technical backgrounds, from six national nodes of LW-ERIC (Belgium, Greece, Italy, Slovenia,  Spain, The Netherlands). Three sessions were held on 1) Metadata, 2) Controlled Vocabularies, and 3) Ontologies, each one including a tour de table on existing approaches in the national nodes and a discussion to define common best practices for the implementation and curation of metadata, standardized controlled vocabularies and ontologies.

Presentations, foreseen for each session, outlined previous work and set the current landscape of models, tools and technologies that are available to support metadata, controlled vocabularies and ontologies within national nodes of LW-ERIC. They also provided material for following discussions, where the main technical and scientific approaches about the semantic issues in the Research Infrastructures have been also considered in order to identify a common strategy to be adopted by LW-ERIC.

A report of the meeting will be available soon on our website.