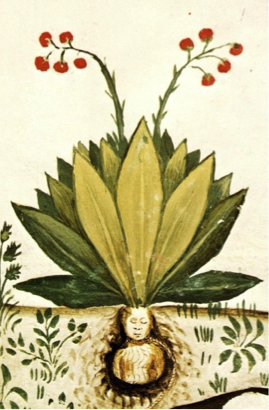 A fourth paper was recently published taking into consideration terrestrial habitats and plant alien species (https://dx.doi.org/10.1016/j.ecolind.2018.03.038), defined within the Alien Species Thesaurus as having been introduced after ca. 1500, both deliberately or accidentally, regardless of their invasion status.

The results of this work represent another example of use of a LifeWatch Italy dataset (Dataset_Biodiversity_Terrestrial_Habitats_LifeWatch_2015) examined through a macro-ecological approach of invasion risk at national scale. Based upon this newly retrieved dataset, alien and native species richness were estimated across a set of 19 Italian terrestrial sites. Thanks to a statistical workflow, already used and validated for such kind of study by the LifeWatch Italy researchers, it has been possible to investigate the relationship between the proportion of alien occurrence across sites and habitat types at family level.

The paper confirms the simultaneous contribution of the three factors to the invasion success at a macro-ecological scale. It is thus appropriate to consider propagule pressure, because invasion cannot occur without it. Human travel, trade and transportation are proxy of propagule pressure, and, given that they do not show signs of reduction, accessibility needs to be considered in future studies about invasion spread and monitoring. By contrast, the abiotic filter imposed by environmental conditions (high temperatures and low precipitations), as well as the competition with the native community (high species richness), may pose a limit to the establishment and spread of alien species. This study represents an important step in evaluating, possibly managing and preventing alien spread at the national level, still needing further efforts in Italy and abroad, in accordance with the provisions of the EU regulation on invasive alien species (EU 1143/2014).