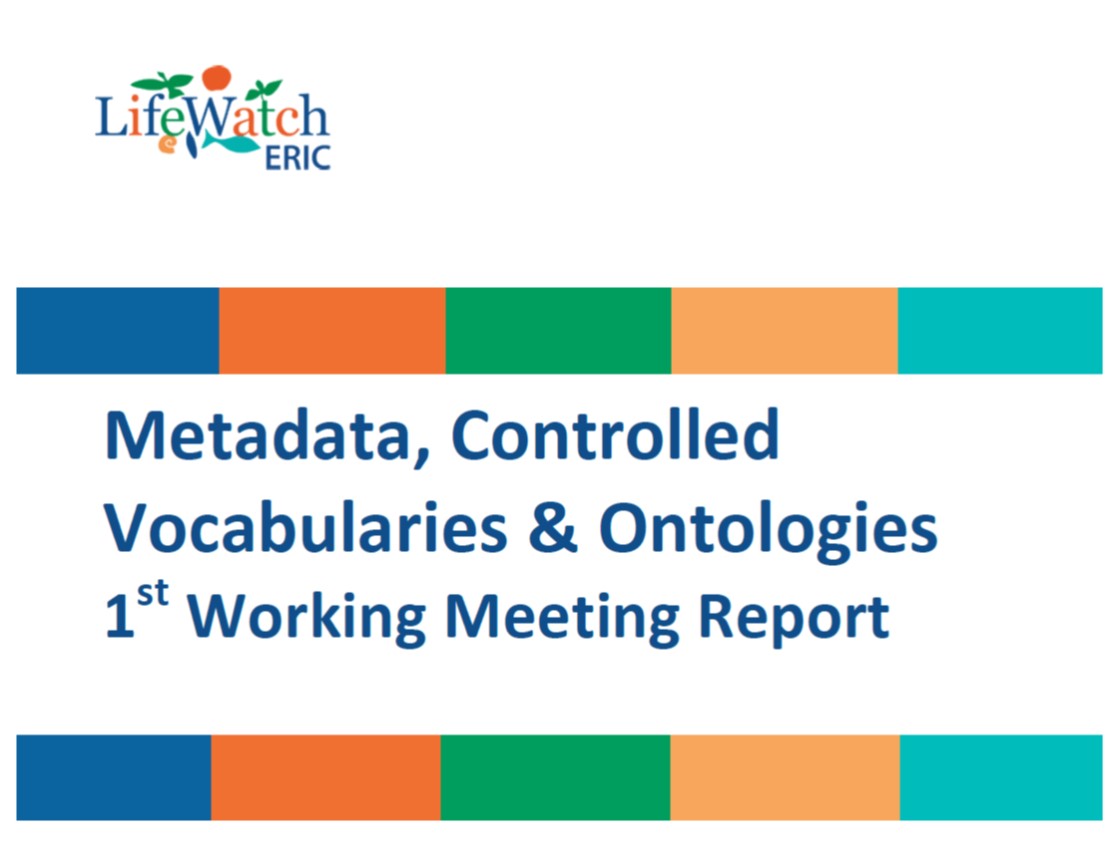 The report of the 1st Working meeting on “Metadata, Controlled vocabularies and Ontologies” is now available on line at this link, after the approval of the executive board of LifeWatch ERIC.

The main aim of the meeting, organised the last November in Lecce by the LifeWatch ERIC Service Centre, was to set a roadmap for a common strategy to be adopted on metadata, controlled vocabularies and ontologies within the LifeWatch ERIC community and in accordance with the FAIR principles. The meeting involved the participation of 13 experts, with both scientific and technical backgrounds, from six national nodes of LifeWatch ERIC (Belgium, Greece, Italy, Slovenia, Spain, The Netherlands).Since the latest meeting, a number of activities have been carried out in order to identify common strategies and tools to further advance on this path. The next appointment is in Lecce from 15th to 17th April 2019.